Today: A hearty breakfast porridge to keep you cool -- even in the dog days of summer. 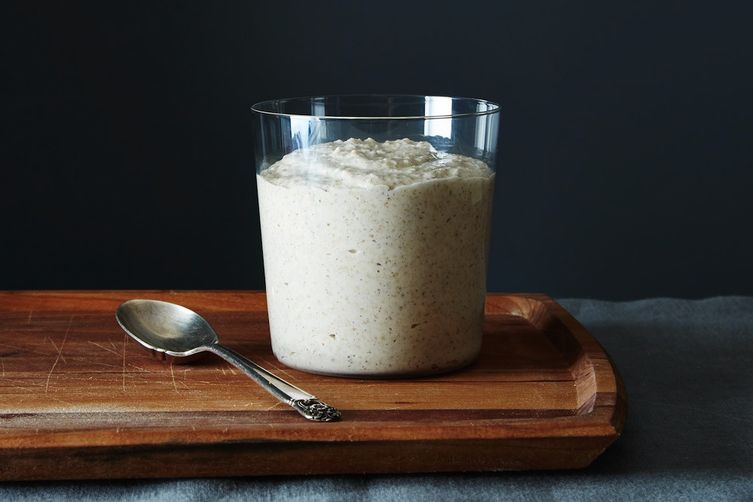 There are few things I love more than porridge. It’s the thick texture, the way it fills me up instantly, the opportunity to mess around with a bunch of toppings. I even love the word porridge, and its immediate evocations of coziness. So what’s a girl to do when it’s summer and she’s craving a hearty bowl of porridge, but the thought of something piping hot is a little less than appealing? For me, the answer is this raw buckwheat porridge. 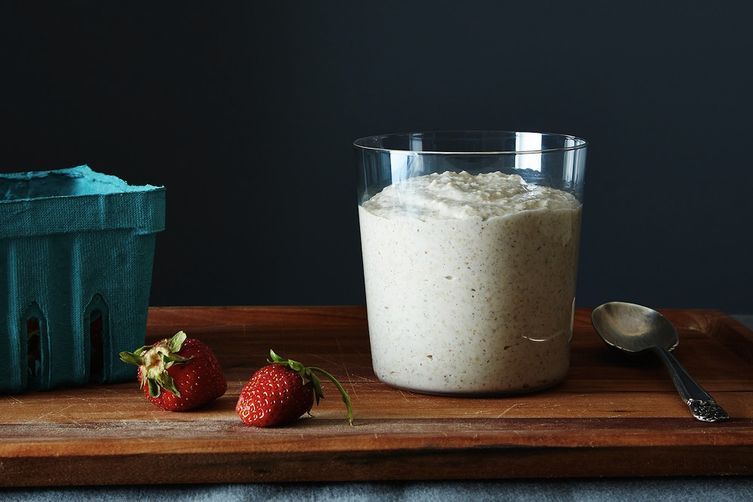 You might be familiar with buckwheat either because you’ve used buckwheat flour in your baking, or because you’ve had kasha (which is cracked, toasted buckwheat). Whole, raw buckwheat groats have a pale color and an unmistakable pyramidal shape. They can be ground directly into flour, or they can be toasted and eaten like cereal. But my favorite thing to do with them is to soak them and then grind them up with almond milk, dates, and cinnamon. What results is a bowl of breakfast porridge that’s delicious and worthy of its name, but cool enough not to weigh you down before you step out for a muggy commute.

More: Take your buckwheat to go with these salted dark chocolate nut bars.

Feel free to play around with this recipe. So long as you follow the basic proportions, you can add all sorts of good mix-ins (raisins or other dried fruit, berries, nut butter). It’s hard to go wrong here. 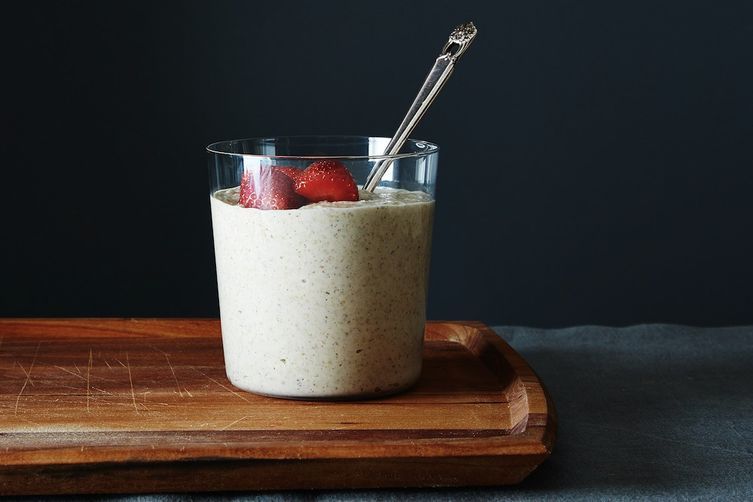