Tiki: The Gateway to Rum

Today: Tiki's not tacky—it's the class of cocktails that made me fall in love with rum. 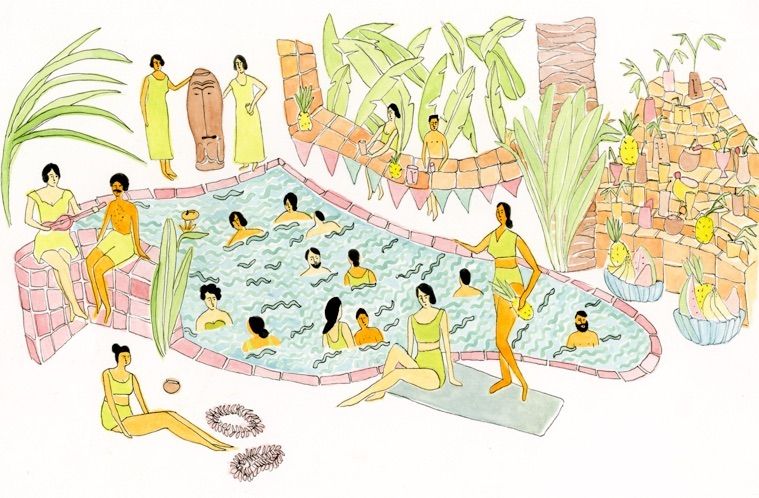 Tiki culture doesn't exactly exist when you didn't grow up on, or live near, a coast. Before I moved to New York City several years ago, I was oblivious to tiki and its star spirit rum's stronghold on cocktail obsessives (and the dreamy hideaway that is a tiki bar).

And truth be told, there was something about rum that made my Midwestern self shudder. When I was landlocked in the middle of the country, rum to me meant a liquid that tasted distinctly like suntan lotion (and may have been named after a beach town in California). So I stayed away from rum—hid it under my bed like a college student, huddled it behind others on my crowded home bar, and gave most of my glass away when it was in a drink made for me. 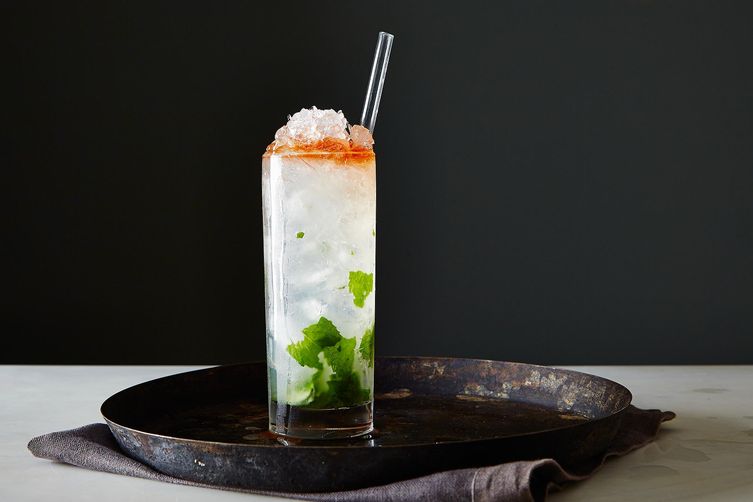 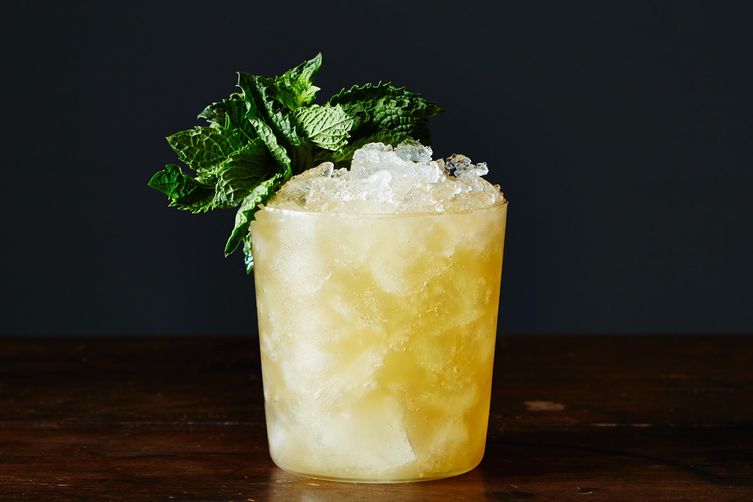 As summers in the city came and went, and it started to feel like I was drinking the same [insert herb and citrus] cocktail over and over again, I began looking for those drinks with more complexity, more story—and a little more kick. It was then that I began a deep dive into drinks—into base spirits and what is built from them to make a classic. After Negronis and Old-Fashioneds became regular orders, I wanted even more depth and swings of flavor, and that's when I landed in a puddle of exactly what I didn't want to land in: rum. 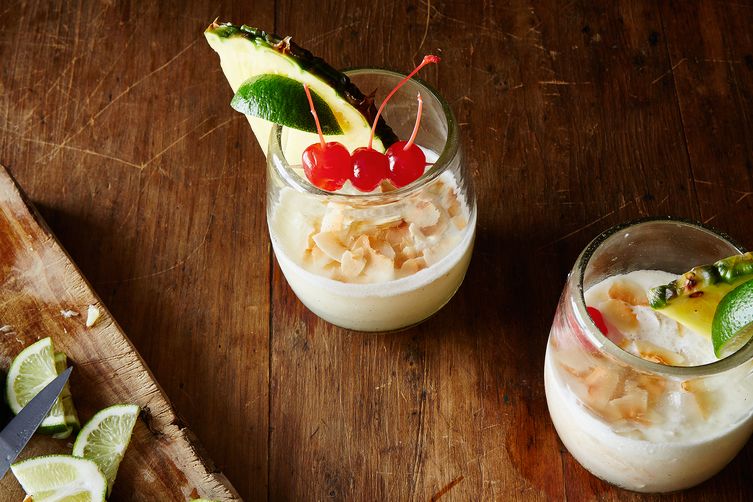 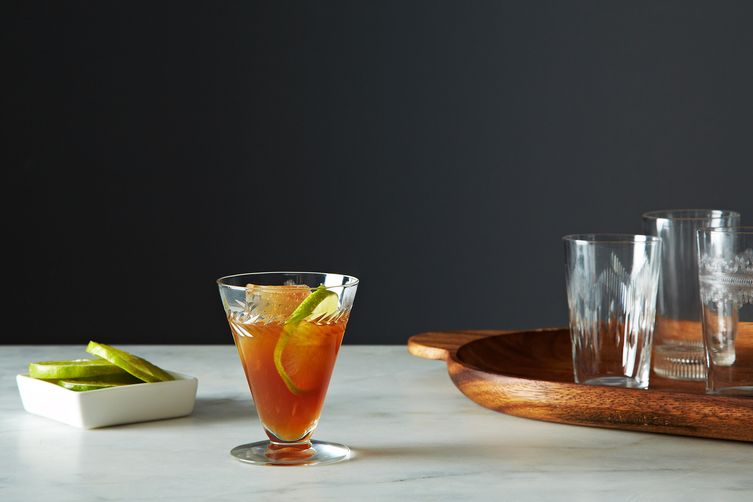 It seemed like every bar I stepped into after that was putting rum at center stage, mixed with normal co-conspirators—ingredients like mint, coconut, pineapple, lime, or sugar—plus others I thought only existed in far-flung locales or made little sense when I said them out loud. (What, falernum isn't another name for a fuzzy caterpillar?) And so, despite avoiding it for as many years as possible, I began ordering rum—and loving it—thanks to tiki.

I stake no claims on knowing tiki in and out—it's just a drinking style I've come to respect and love, but I've only really dipped my toe into its shallow end. But it's made rum a new mainstay in my glass (and on my home bar), especially when it's mingling with citrus, cinnamon, and more rum in a cocktail like the Zombie. 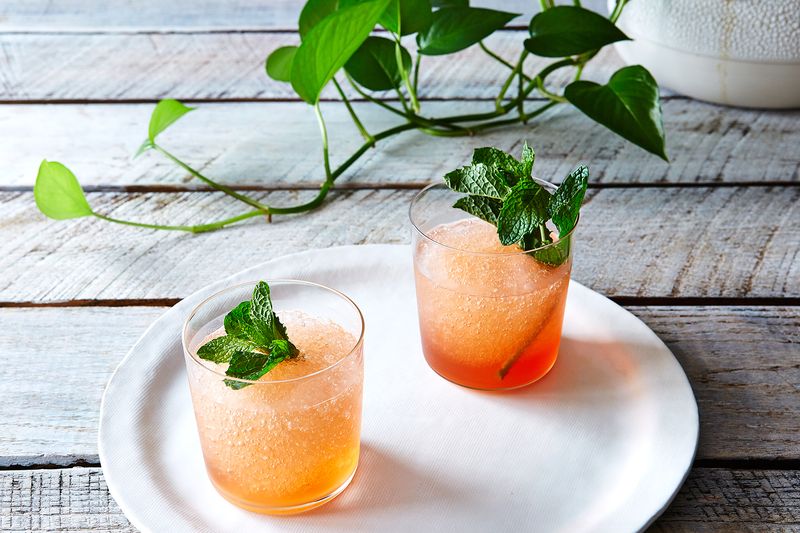 Illustration by Alex Bowman; bottom photo by Alpha Smoot and all others by James Ransom

By the way, the Pernod is ESSENTIAL to this cocktail. But, it can quickly make this classic unbalanced if too much is used. Rather than measure 1/4 oz, may I recommend using a dropper and delicately adding 6 drops of Pernod (or absinthe) to the mix. This is just the right amount, just the right balance.

Coley @. August 19, 2015
What a throwback! When I was.. ahem.. younger... my friends and I used to go to an old school tiki bar that served "zombies" in pint glasses - light + dark rum plus 151 with pineapple and grenadine. They were SO good, but also SO sweet, and SO strong. This one looks much more fitting for my adult palate. yum!