Why You Should Buy Produce While You're on Vacation

Let travel expand your outlook on fruits and vegetables. 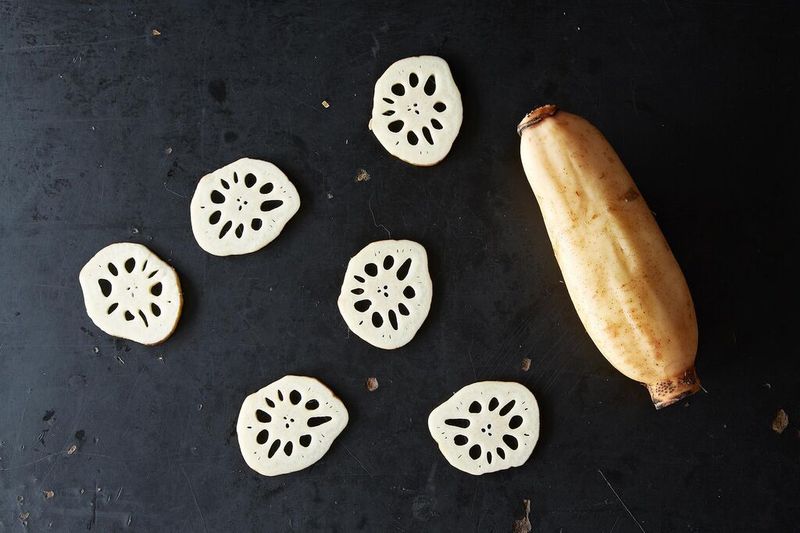 It might seem like an odd mandate, my telling you to buy fruits and vegetables when you’re traveling.

Finding candy to bring back for family and friends? Always a good idea. Eating local dishes everywhere from fancy restaurants to dive bars? A given. As Laurie Colwin said in Home Cooking, “it’s what people eat and how they eat it” that makes a culture. But travel involves stepping out of your comfort zone, and you’ll learn just as much figuring out what ingredients are going into local dishes as you will eating those meals—regardless of whether you're visiting a different state or a foreign country. 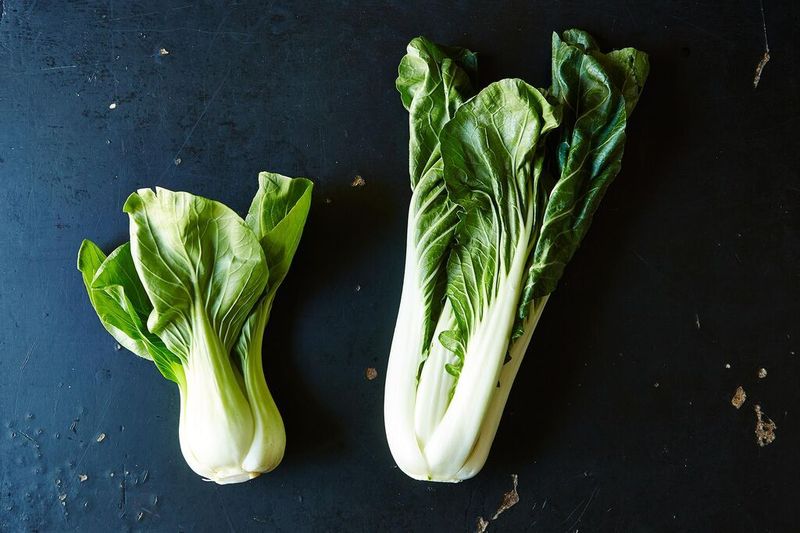 Thanks to my husband's job, we had the opportunity to move to Japan for two years. And one of the things that gave me confidence that life abroad would be okay was a natural foods grocery store near our house called Sonne Garten. The store charmed me from the start: The owner welcomed us to the neighborhood with a gift of freshly baked bread, they carried important staples (like large blocks of sharp cheddar cheese), and the front window displayed wares from local artisans.

While watching past the store one day, I noticed rows of vegetable-filled boxes with names taped on the outside—they had a C.S.A.! I signed up. Every week we received a box with produce that I otherwise might not have experienced—or wouldn’t have known I was experiencing if I just tasted it in a dish at a restaurant. 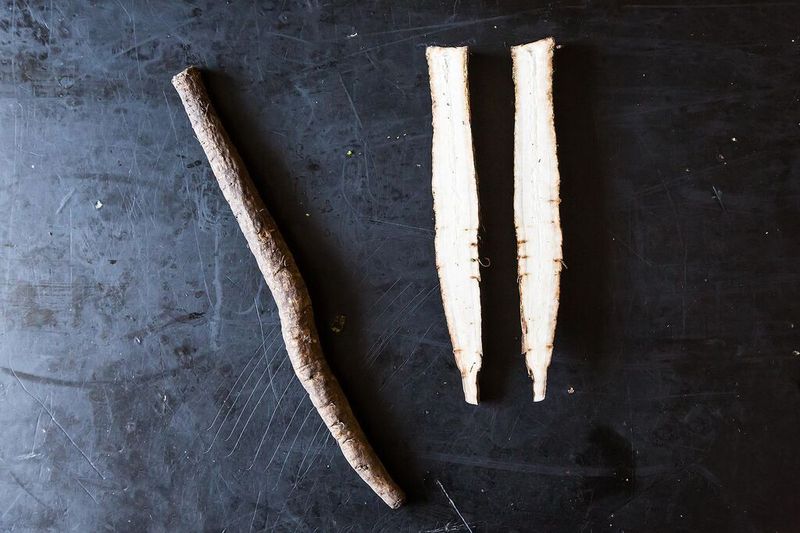 The first week our box was lined up outside of the shop with everyone else’s box I felt a rush of excitement, and I started rifling through it on the sidewalk: There were onions, a turnip, napa cabbage, a kabocha squash, taro, a beautiful flat rosette of greens, and…some long brown sticks? I found the shop owner, and asked, “Nan desu ka?” He smiled, grabbed his Japanese-English dictionary, flipped to the page he wanted, ran his finger down through the entries, and stopped on burdock.

This was a pleasant surprise, but a mildly embarrassing one, too—I'd marveled at children unable to identify vegetables, but here I was in the same boat. I knew burdock by name, and I'd eaten it before, but I had no idea what it actually looked like. 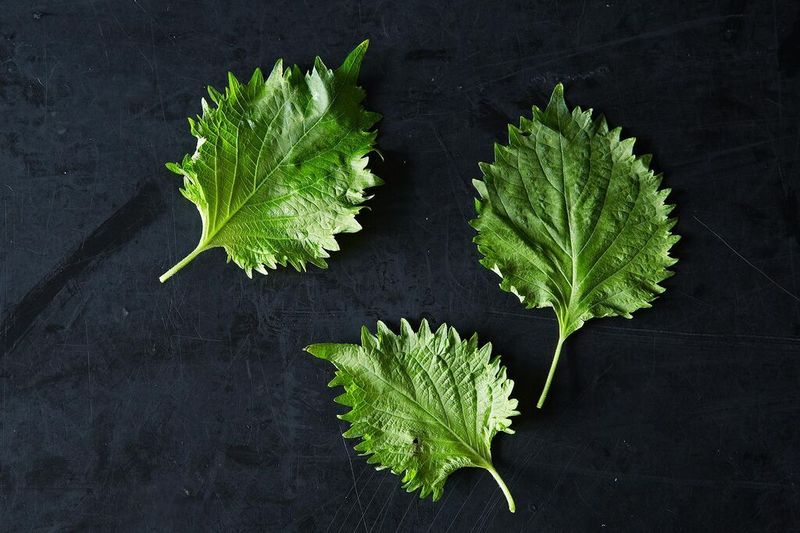 As the weeks went by, I learned to cook with enoki mushrooms, mizuna, bok choy, and shiso. I was introduced to warabi (similar to fiddlehead ferns, these are the immature fronds of bracken), moroheiya (bundles of leaves that have been a staple of the Egyptian diet since the time of the Pharaohs), and baby corn (surprise: it exists in nature, not just pickled in jars!).

Having the same item show up in your box week after week forces you to figure out ways new ways to use it and your favorite ways to eat it (I perfected lotus root stir-fry, carrot and burdock kinpira, and a vegetarian-friendly version of okonomiyaki.)

Although repetition doesn't mean you'll like everything you try: I couldn't conquer yamaimo, a root vegetable with a slimy (neba-neba) texture. And while I’m not completely opposed to a little slime—I like natto and okra—grating yamaimo results in a snot-like goo that I just couldn't learn to love. I resorted to sneaking it into neighboring boxes—much to the amusement of the shop owner when I finally admitted my transgression. 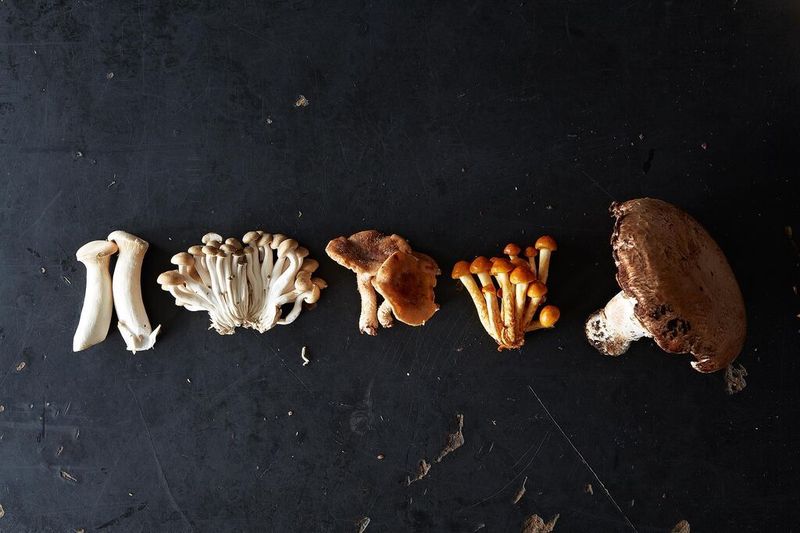 I know not everyone can pick up and move to a new country for a couple of years, and even if you’re able to travel to new places for a week at a time, that’s not long enough to join a C.S.A. But that doesn’t mean you can’t buy fresh produce: Ask around to find the farmers markets and grocery stores that are local favorites. Pick up some vegetables to bring back to your place to cook. No kitchen? Buy some fresh fruit you've never heard of to eat for breakfast while you explore.

Tell us about your adventures with unfamiliar produce in the comments!

Tereza September 23, 2015
Buying fresh mangos in Costa Rica made me fall in love with the fruit, sadly they will never be the same back home

The opportunity to buy produce really hinges on your access the proper storage and cooking facilities as well as the duration of your stay.

Heck, if I'm about to fly someplace, I typically don't buy much at my farmers market even though I have a full kitchen and refrigerator available.

Before Airbnb became popular, it was often difficult to identify short-term rental properties with kitchens. Even B&Bs often did not allow kitchen access. Today's travel landscape is a bit different with Airbnb-type rentals, but those aren't always available everywhere, nor are they always the type of accommodations that everyone chooses. There are still reasons to stay at a traditional kitchenless hotel room.

My trips abroad have been short (a few days) and long (several years), with different access to storage and cooking facilities. Not much you can do with three raw potatoes in a kitchenless five-star hotel room. However, it's worth buying some fresh fruit if you're staying more than a couple of days.

Fresh produce purchases are dictated by the overall set of circumstances, not by the location.

Regardless, it's worth visiting the local farmers market, if mostly to browse, but also for the opportunity to purchase non-perishables or shelf-stable items.