Squid Ink's Spooky in All the Right Ways

Certain things—like edible gold dust and that radish rose garnish people were crazy about in the ‘90s—exist solely for appearance's sake. Squid ink, despite its striking color, isn't one of these things. The ink is anything but ick (so much so that I named my jet black-furred cat Squid). 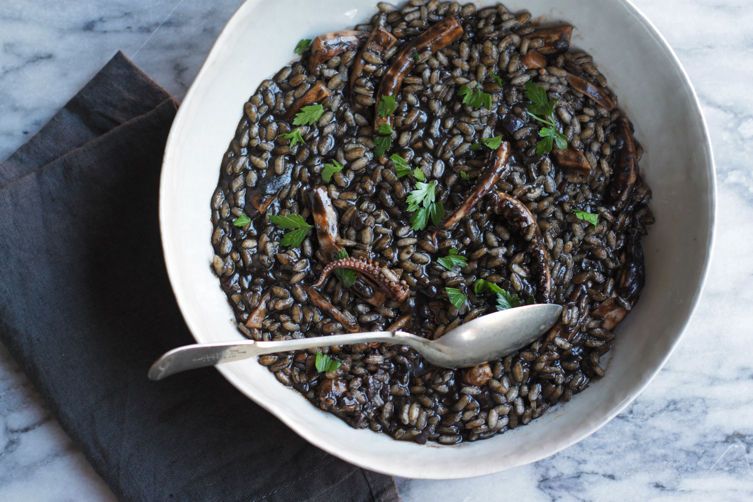 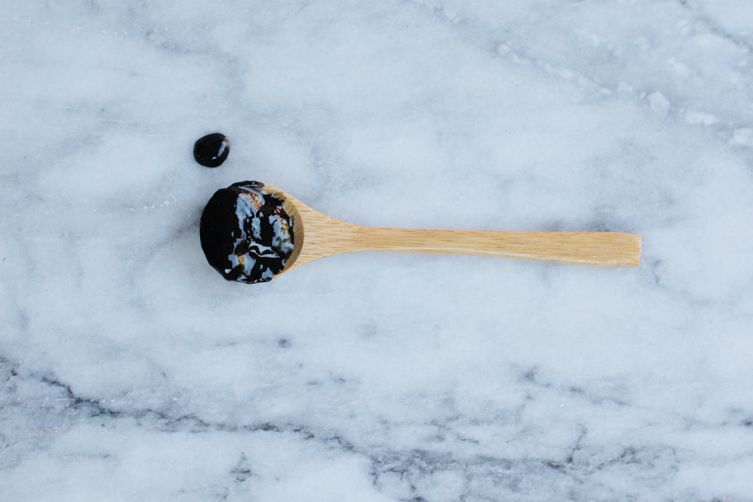 Squid ink's released from the ink sacs (found beneath the gills) as a defense mechanism, with squid logic being something like: The cloudier the water, the harder it is to become prey. As Food52 Italian correspondent Emiko Davies writes, "In Venice (and pretty much anywhere on the Italian coast), squid can still be found with their ink sacs attached, especially at the fish markets or good fish mongers." However, if such squid or the idea of extracting an ink sac skeeves you out, you can find squid ink already bottled or packaged.

Its briny, earthy flavor isn't fishy but rather has a distinct saltiness that pairs well with fish and shellfish. Since a dab (or rather a teaspoon) will do ya, that bottle of squid ink will stretch. Here's what to do with it: 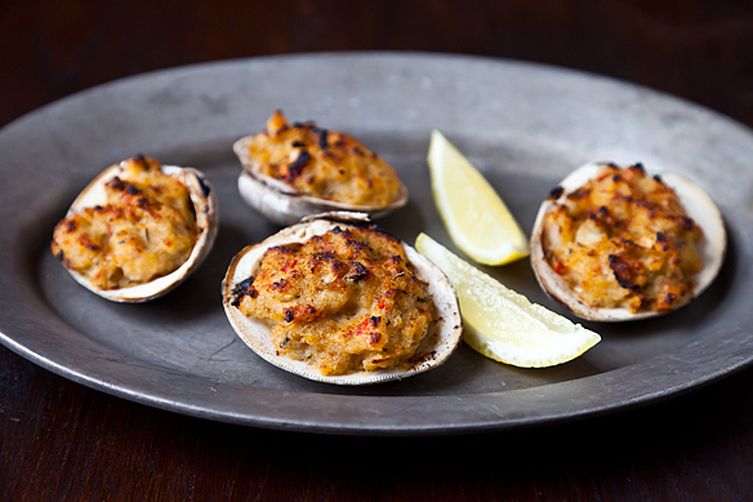 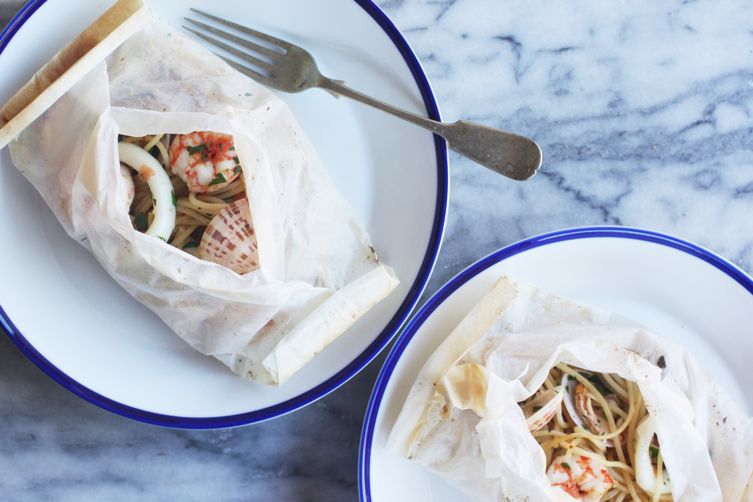 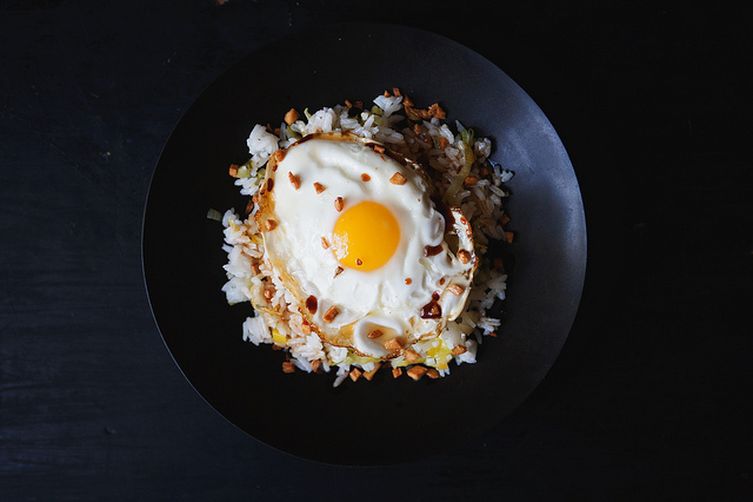 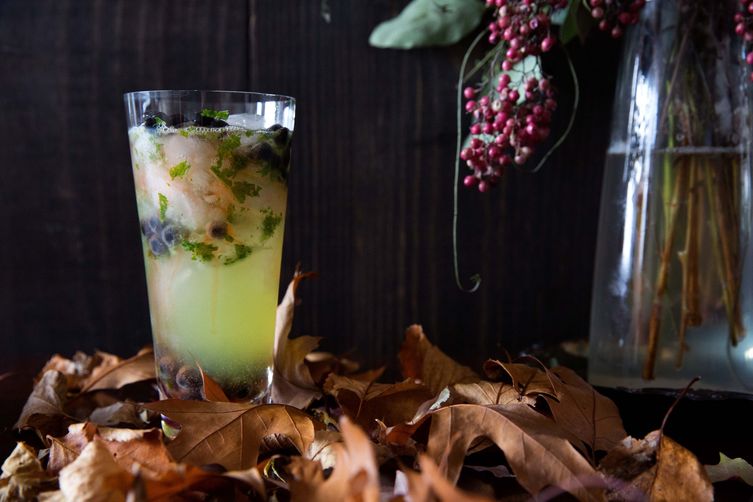 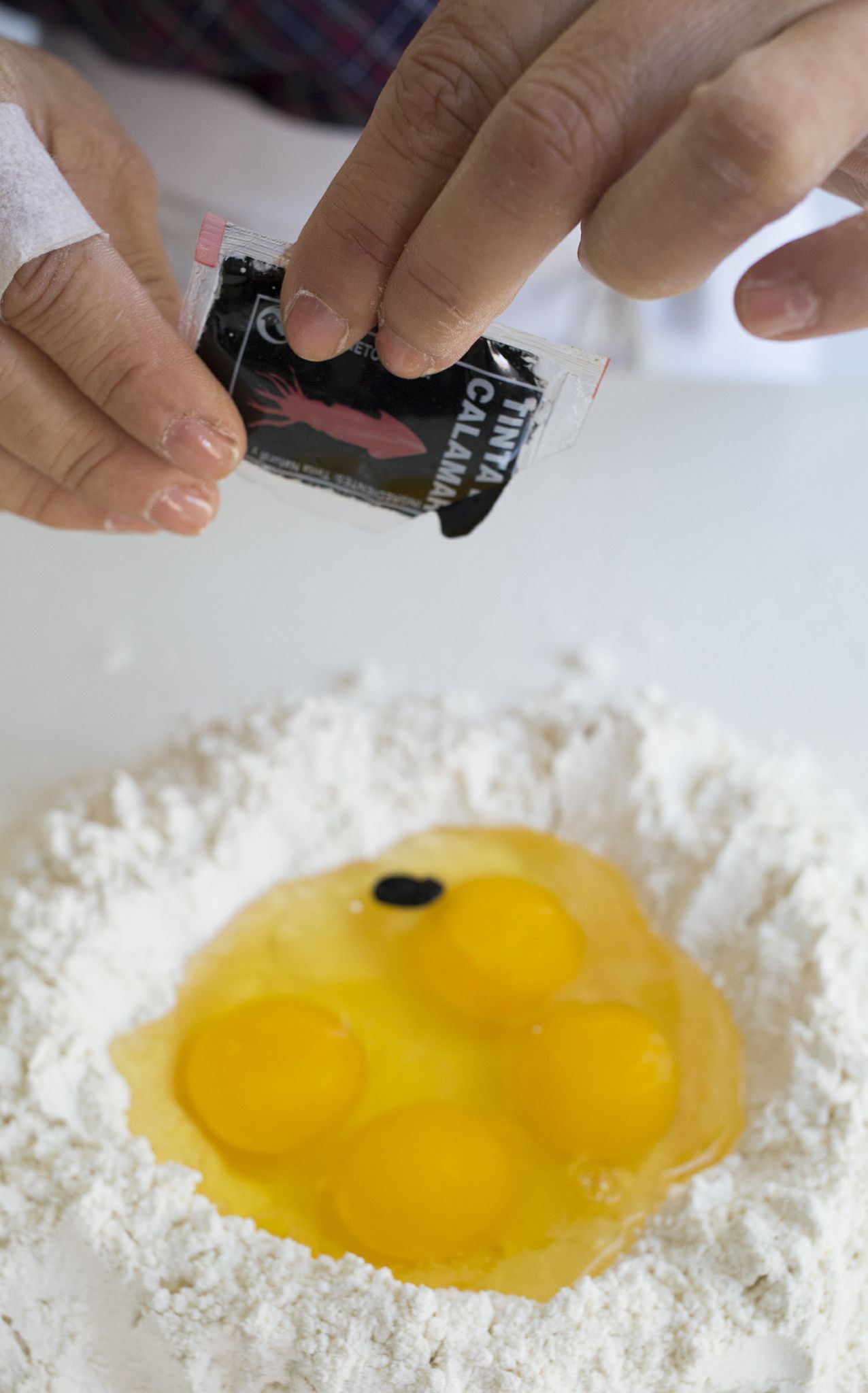 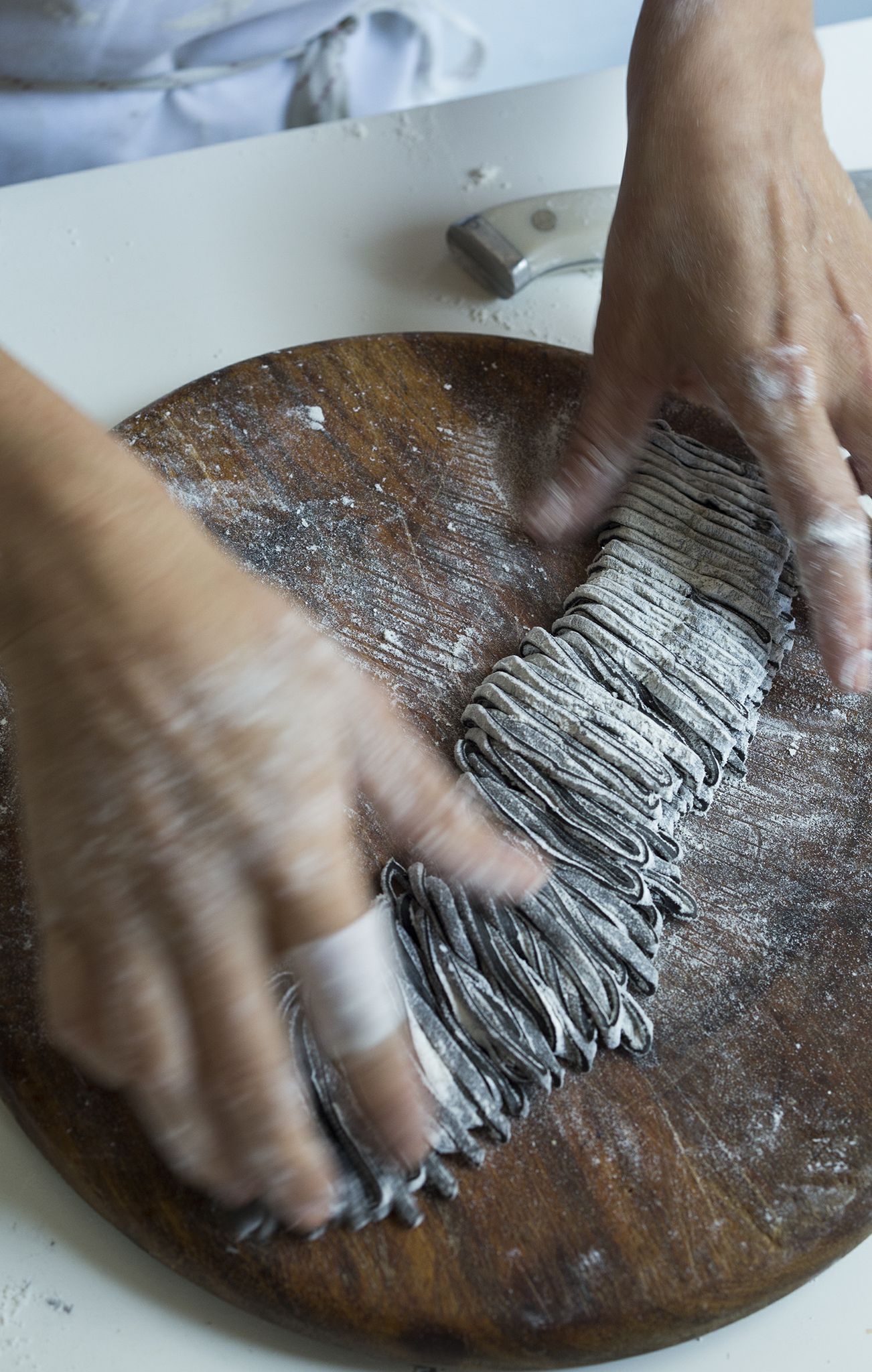 How do you use squid ink? Tell us in the comments below!

amysarah October 27, 2015
I love the stuff (I fell in love with Spain over a plate of arroz negro) but find getting thru a whole jar difficult as a home cook – as noted, a tiny bit goes a long way. It freezes well, but that only works if frozen in many small portions. I find the individual packets (like your pasta making photo) much more practical - also a much smaller investment for a squid ink novice. I don’t see it offered that way at the Food52 shop, e.g., De Espana sells them online and in their shops for only 1.50/packet.

Tom January 9, 2018
Can you tell me if it is okay to use out dated squid ink. My package says 2016. Dont want to go to trouble making paella only to have it taste nasty. Thanks. My email is [email protected]