Every other Thursday, we bring you Nicholas Day—on cooking for children, and with children, and despite children. Also, occasionally, on top of.

Today: Nicholas on the importance of feeding us, rather than them—and a farewell, for now. 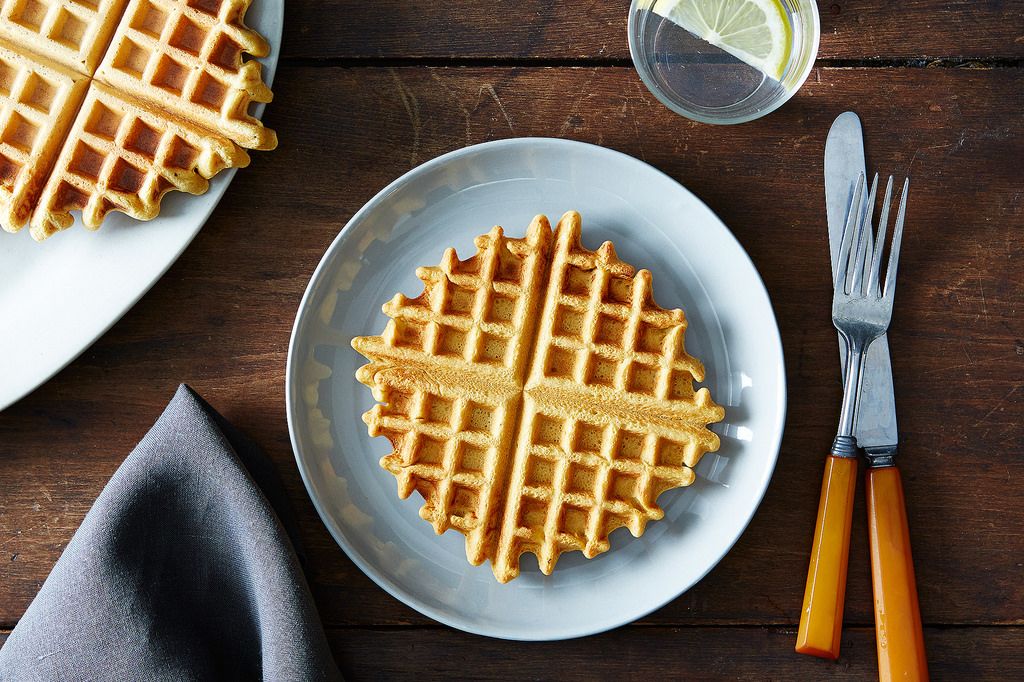 When I decided to write this column, a little over three years ago, I did it on a whim. I’d never read anything about food and children. I’d never skimmed a hey-you-hectic-parents cookbook. I’d never read an article about what children eat, or don’t eat, or how long they should chew for maximum nutrient extraction, or what foods they are most likely to forcibly eject at peak velocity. I liked children, and I liked food, and I thought that was enough.

I was wrong. I discovered that the conversation about food and children involved a very different calculus from children plus food. It involved a lot of worrying, and a lot of misinformation, and a lot of game-planning, but not much delight. Not much pleasure. And not much actual eating.

I like to think that the three years of this column have been a small weight on the other side of the scale. Because it has been about very little other than delight, and pleasure, and actual eating.

And all of you let me get away with it. More than that, really. You aided and abetted me. You should be ashamed of yourselves. 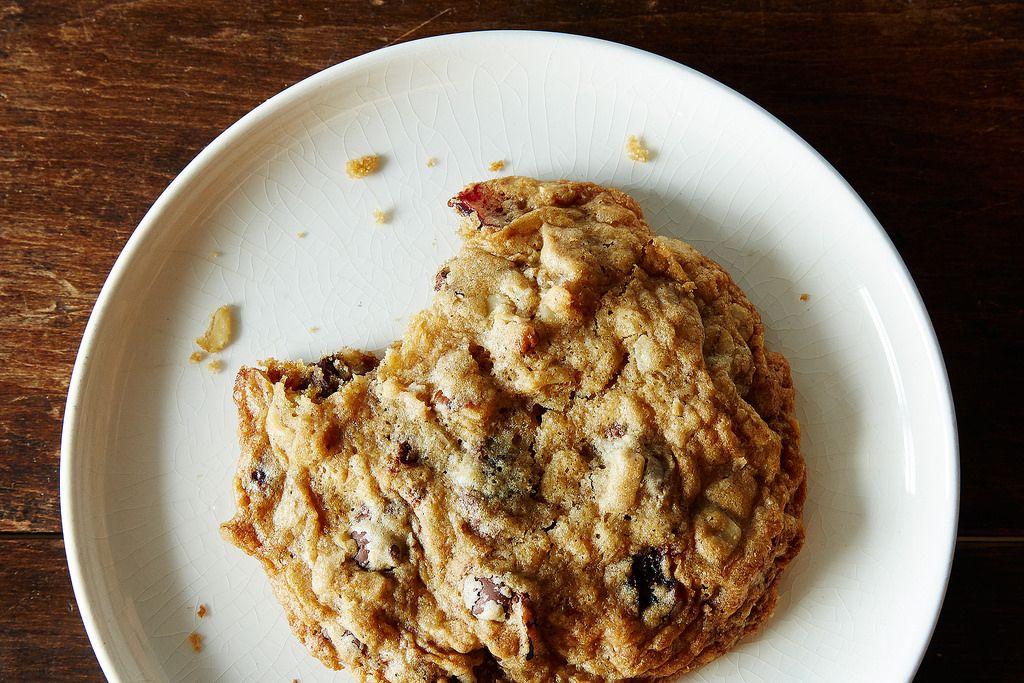 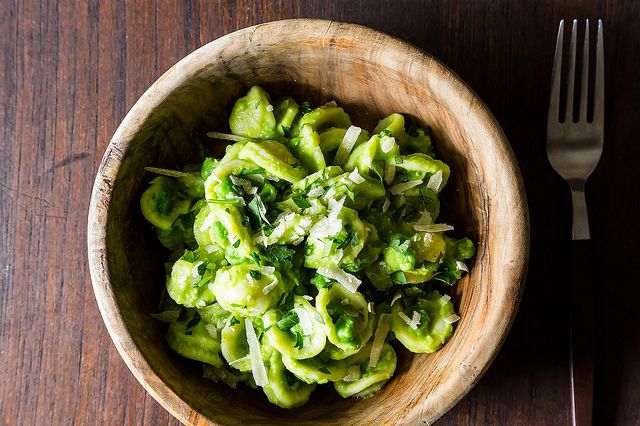 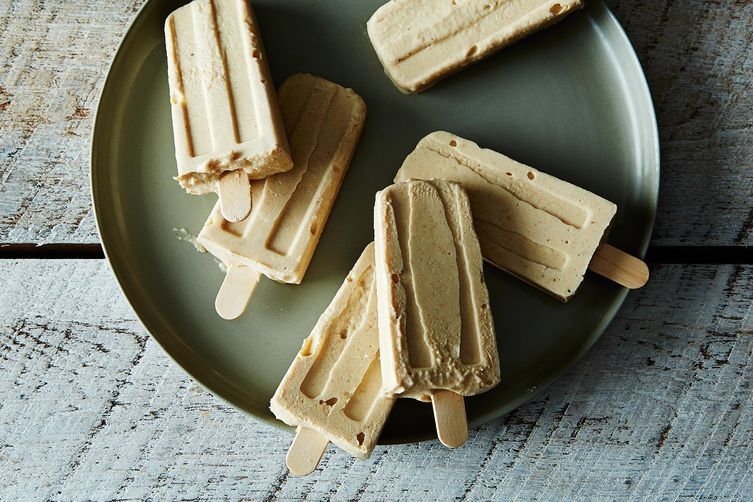 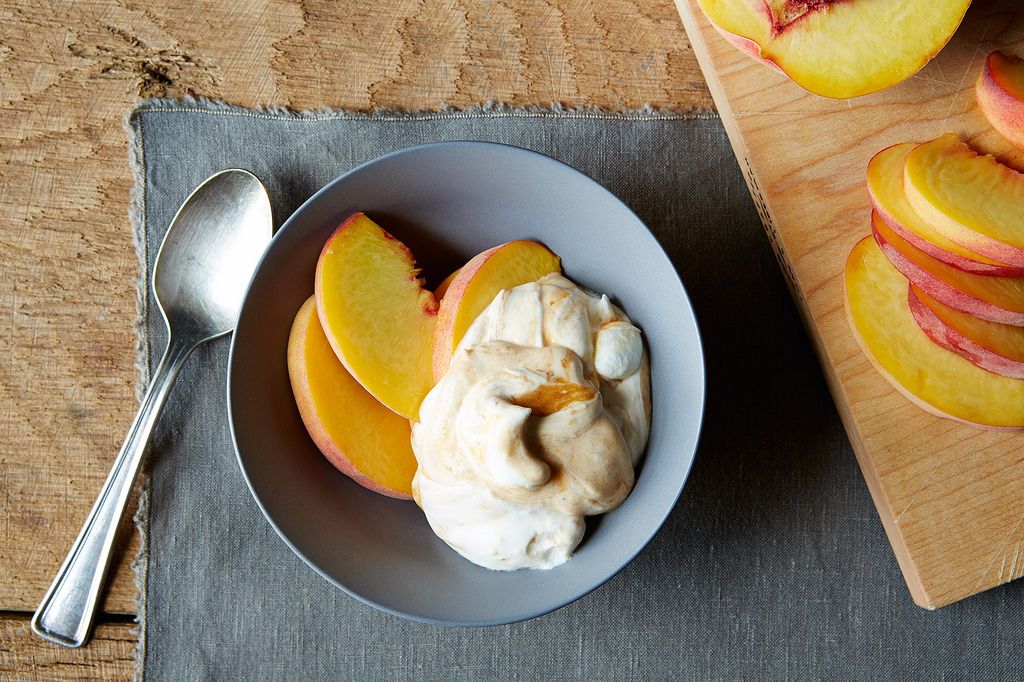 It’s been an easy case to make here. No one has ever said there were too many recipes for dal (see the chana dal with golden raisins below, nostalgically reposted from the very first column), or too many recipes with fishy fish, or too few recipes that any self-respecting child would actually eat. No one has even complained about my overlong tangents that had nothing to do with children or food. Meanwhile, I’ve stolen your tricks, filched your recipes, borrowed your best lines. It’s been a wildly unfair relationship, and if we’re no longer on speaking terms, I understand.

If I’m getting sentimental, that’s because I’m saying goodbye, simply because after three-plus years I’ve said the little I had to say about food and children. The delight, and the pleasure, and the actual eating, though—all of that has only just begun.

I wish you an immense amount of each.

designforsolar June 18, 2015
Nicholas--Thank you and good luck and please come back one day! Like Keren, I don't have kids and this is the only column I religiously read on Food52! I've immensely enjoyed the recipes and your tangents. You'll be missed!

Keren June 15, 2015
Noooo! This is my favorite column on this site--in fact, the only one I read regularly--and I don't even HAVE kids. Best of luck going forward, Nicholas.

HRH June 10, 2015
Nicholas- all I can say is thank God there are online archives! I've so enjoyed reading your articles, and hope one day you'll take the time to publish a book ;) Your style and humor deserve print!

Michelle June 9, 2015
Thank you so much for your articles Nicholas! It's been lovely reading your posts and trying out your recipes. I'll always be grateful for the humor and the chicken!

cookinginvictoria June 8, 2015
Oh, I feel so bittersweet! Nicholas, as a parent, cook and voracious eater, I can't tell you how much I've so enjoyed your irrepressible wit, your fine writing and the delicious recipes that you have unearthed. Wishing you the best in whatever you do next. You will be very much missed on the food52 site.
Author Comment

lastnightsdinner June 5, 2015
Thank you so much for sharing your column with us. I've recommended it to countless fellow parents. You'll be missed!

ASK June 5, 2015
Noooooo!!! This was the only food column I actually read, instead of just skipping to the recipes. What's next? Love your good humor!

Fairmount_market June 5, 2015
thanks so much for writing such an entertaining and inspiring column. I'll really miss reading it. Best wishes.

EmilyC June 4, 2015
Oh -- this is such sad news! I looked forward to each of your columns. Thanks for sharing your humor and recipes with us. Frankly, there needs to be a whole lot more of your "don't cook for children. cook for people" perspective out there. Good luck to you in whatever is next!

Sarah J. June 4, 2015
Thank you for your creative and inspiring recipes and writing!

SallyM June 4, 2015
Thank you for your socca waffle recipe - it is delicious!

mrslarkin June 4, 2015
You should see the tantrum I am throwing right now.

Good luck and thank you, Nicholas. It's been a lot of fun.