Today: The cookbook series we can't get enough of. 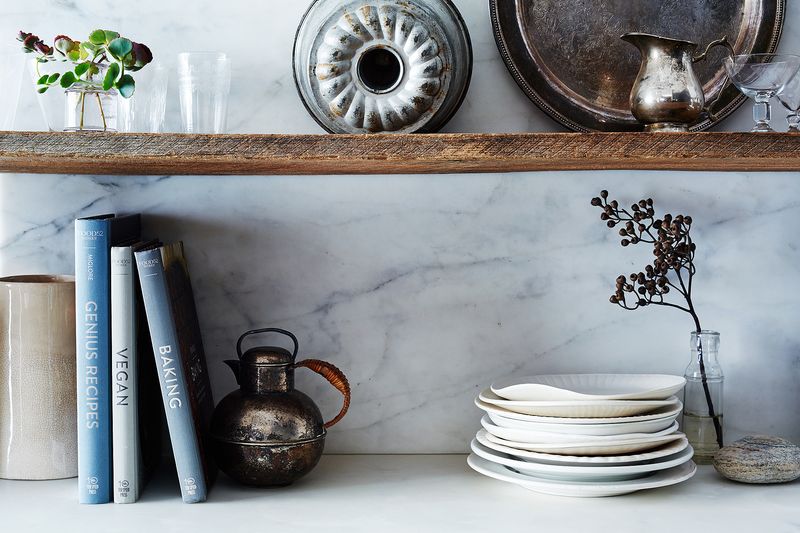 Around here, Canal House is our Hunger Games, Moosewood our Nancy Drew. Martha might as well be J.K. Rowling (or is that Ina?), and we won’t postulate on who E.L. James is (though open to suggestions in the comments).

While cookbook series may never turn into movies or get their own fan fiction, we’re okay if some take over our cookbook shelves. You know the  ones: When a new book comes out, you have to have it. You line it up next to the others in the series, and you collect them all like heirlooms—because they’re good and friendly and because book after book teaches you something new.

Working on our cookbook series, which we’re calling Food52 Works, got us thinking about these kinds of series, which we hope ours will become. Whether we’re more Twilight or Baby-Sitters Club we’ll leave up to you.

More: Preorder the next two books in our series, Baking and Vegan. 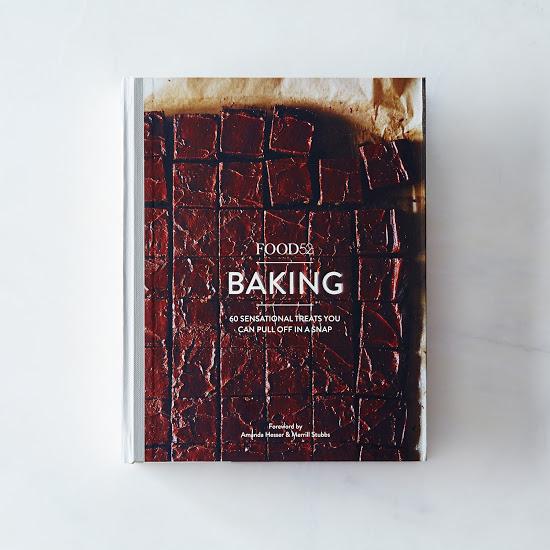 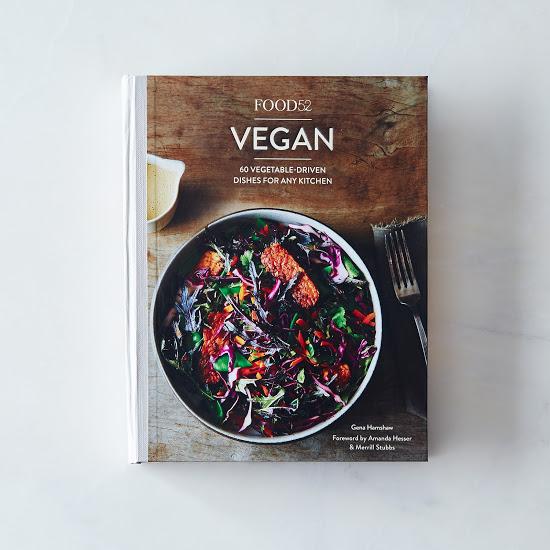 Here are some of the cookbook series we collect (and hope never end): 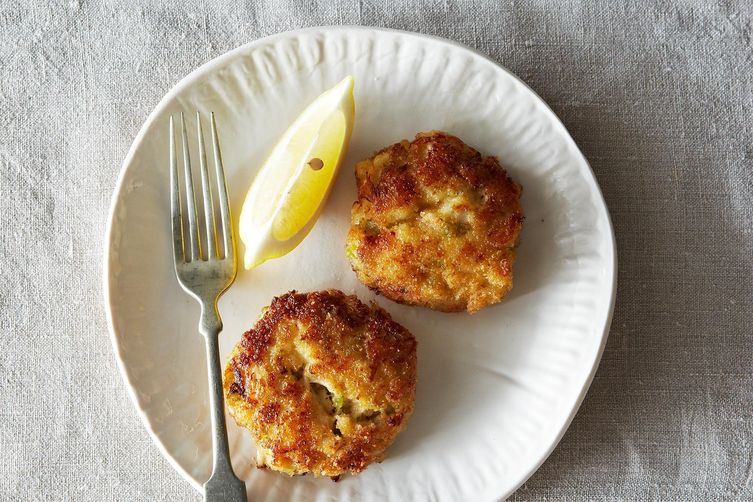 Merrill: My most tattered is Hors d'Oeuvre, where I sourced many of the recipes for my fledgling catering business years ago in Boston—also where the Genius crab cakes recipe originated. 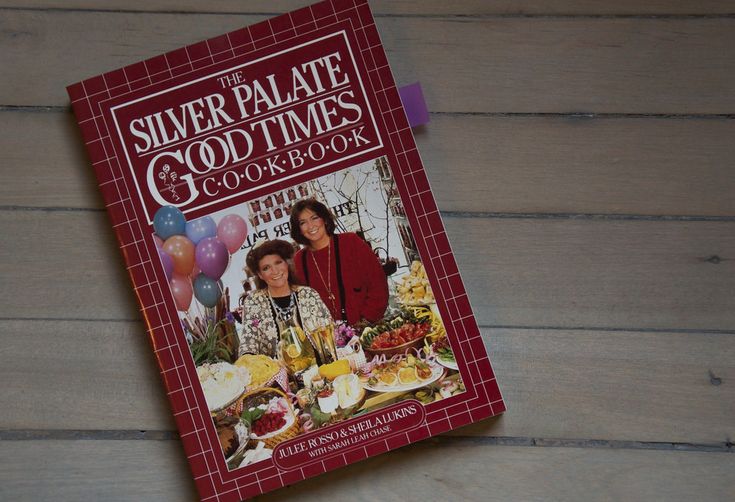 Merrill: Genius molasses cookies! Green sauce! So many other gems! 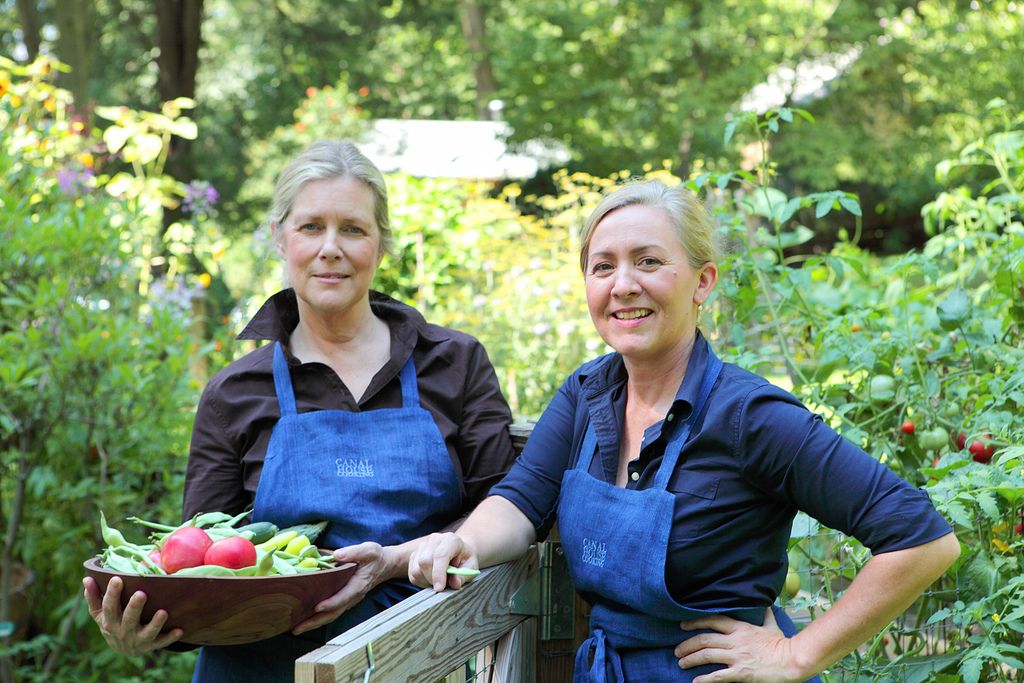 Riddley: I learned to cook from Canal House—end of story.

Merrill: So gorgeous to thumb through and find inspiration. 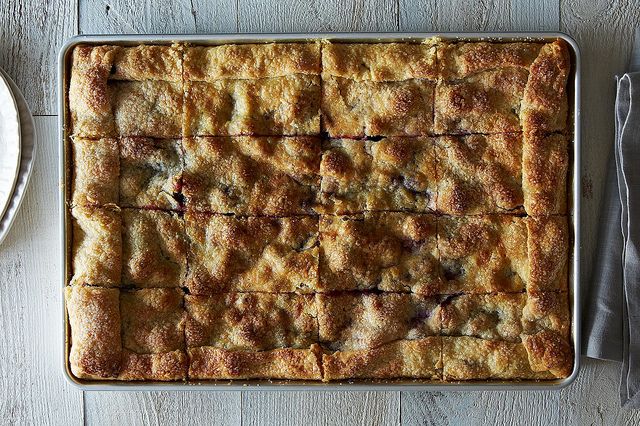 Sarah: It feels like each book has a ton of recipes that are all familiar, but not at all boring—reliable, but not trendy. The photography is clean and graphic, with tremendous detail given to the food instead of props. My favorites: Cakes and Cookies. 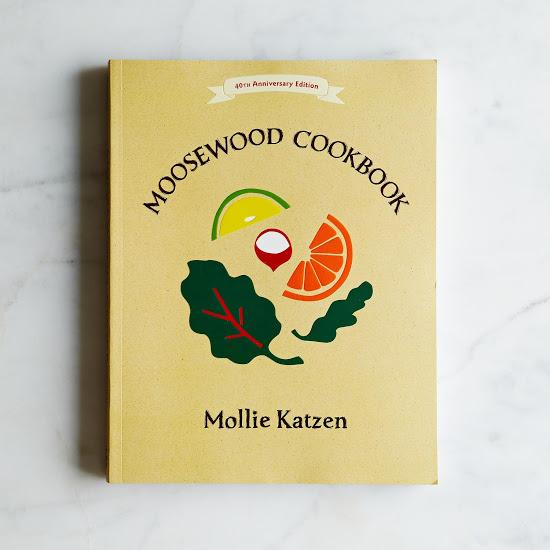 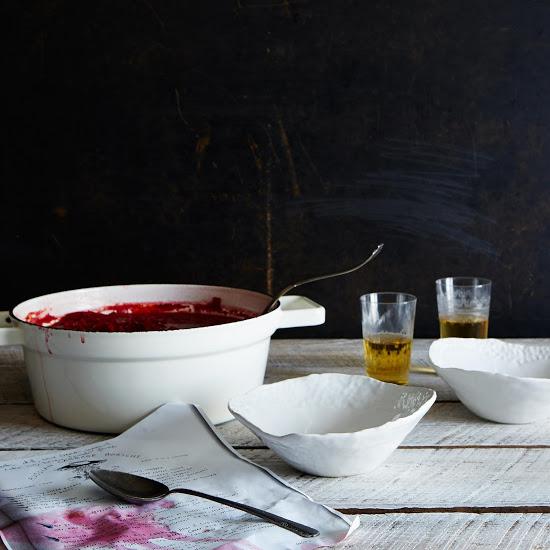 Caroline: Moosewoods! Some of the first cookbooks I really cooked for myself from. And all those hand drawn graphics are so wonderful.

What cookbook series do you collect? Let us know in the comments!

snobird39 October 31, 2015
I learned how to cook out of Betty Crocker's Picture Cook Book, 1st Edition, which was a gift from my older sister when I was still in high school. It's pages are well worn and much splattered. I did buy a couple of James Beard's cookbooks when I set up housekeeping in my own house but had a long hiatus from cookbooks until in midlife I glommed onto Williams-Sonoma cookbooks (have a full shelf of those) and Martha Stewart (have ALL of hers) plus many authors in between. I pretty much bought all the cookbooks written by Martha's guest chefs on her show. I must have 500 cookbooks to my name and read every one of them. However, when I found Food52 Genius Recipes, I was hooked on Food52 cookbooks. I am now 80 and really do need to cut my obsession with cookbooks. I find I pretty much cook out of perhaps 5 of them: a very battered Martha Stewart Living cookbook with pink cover, the New York Times cookbook, Field's Italian Baker cookbook, the Time-Life cookbook on Middle Eastern Cooking, and Food52 Genius Recipes (which I also give as shower gifts to future brides).

tigz October 30, 2015
all of Nigel Slater's, Alice Waters, Moro (which me be classified as more of a series than the first two of we are getting techical) Ottelenghi, River Cafe, the Homemade series by Yevette van Boven and I'm just getting into the River Cafe books. I look at a series as a cooks body of work and live witnessing the progression of a cooks journey.

Kkkaye October 30, 2015
Nigella Lawson but you need to watch her tv series

Christine C. October 30, 2015
Moosewood! That, Vegetarian Epicure, and Diet for a Small Planet were my Bibles when I became vegetarian 40 years ago (and never looked back). I have the two Vegetarian Epicure books (I had to replace both copies because they fell apart) and still make my traditional Thanksgiving feast from them. I have Anna Thomas's new books, too: New Vegetarian Epicure and Love Soup. I also have most of Mark Bittman's books and gave the How to Cook Everything books to my son and daughter.

Michele U. October 30, 2015
I have all of I a'so cookbooks. I love that she wants the food to star and hercrecipes are never fussy. I also have every one of Jukia Vhild's books. They are all well used and they look it. Julia taught me to cook.

Linda October 30, 2015
I have all of Lidia Bastianichs cook books including her newest. I have an extensive cookbook collection which I use for ideas, not specific recipes but I enjoy reading Lidias the most.

Maralyn August 31, 2015
Not really a series but anything by David Lebovitz. And yes to readers suggestion Anthony Bourdain for E.L. James. Love them both.

CheriS August 20, 2015
Nigel Slater. His books are fun to cook from but also excellent for a read on a rainy afternoon with a nice cuppa.

Mary M. August 19, 2015
Cooks Illustrated. Where else can you watch recipes be developed, find out which ingredients/tools are best and why, and find out WHY things work (or don't)? I've never had one of their recipes that didn't elicit compliments. ALSO--King Arthur Flour's cookbooks: more than you ever thought you needed to know about baking. So comprehensive. So good.

PieceOfLayerCake August 19, 2015
I've sung its praises before but: TARTINE! Tartine pastry, and Tartine bread and Tartine grains and even Bar Tartine.....There MUST BE MORE.

heyjude August 19, 2015
There are many prolific cookbook authors all of whose books I collect, but I don't consider them series. These include Nick Malgieri, Donna Hay, Maida Heatter, David Lebovitz, James Beard, Alice Waters, Jacques Pepin, James Peterson, Michael Ruhlman, Paula Wolfert, Nigella Lawson, Jamie Oliver and my favorite, Alice Medrich. There are also series with multiple authors such as The Joy of books and and "The Beautiful" books. My favorites are The New York Times, Culinaria and the Australian Women's Weekly Home Library. There are so many more in both categories, but I'll stop now. My full set of Time-Life The Good Cook Are really treasures.

fmclellan August 19, 2015
Not current, but I cherish my collections of Jane Grigson, Elizabeth David, and Laurie Colwin. Also the whole Books for Cooks series from the eponymous London shop. Diana Henry is a new favorite.

CHeeb August 19, 2015
I too am in the category of "not really a series", and collect local Jr League and community cookbooks ,especially Southern ones. The homemakers of Maxwell AFB officers also printed an old cookbook series I hunt estate sales for called Stove Pilots. I love to find those gems from 50 + years ago.

Melissa August 18, 2015
Another vote for Moosewood....my first cookbook was the New Moosewood Cookbook; I own most of the Collective now (and drove an extra 6 hours round trip while vacationing in NY to eat at the restaurant!) I use tricks and spice combos I learned from Moosewood in a lot of my cooking, without even realizing it.
I also have 4 Madhur Jaffrey books, and counting- great recipes.

Susan B. August 18, 2015
Not really series, but I will buy anything published by Ottolenghi or Dorie Greenspan. I keep going back to their books again and again and they never disappoint!